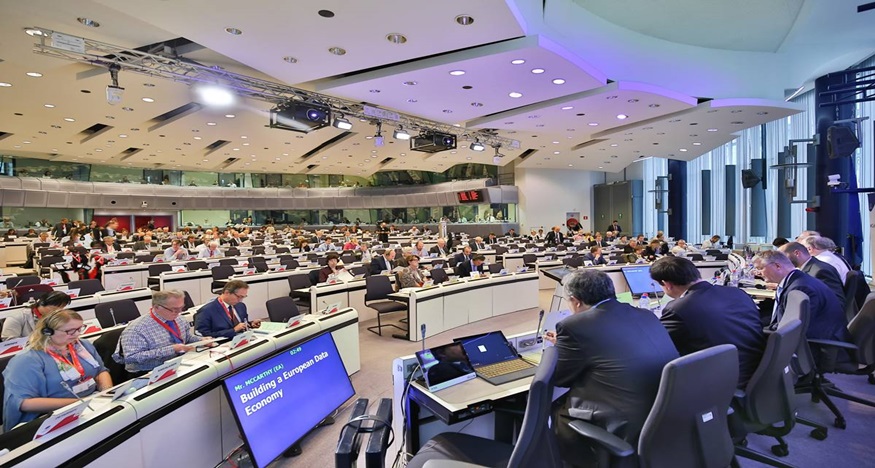 Within the European Week of Regions and Cities in Brussels, where President of Dubrovnik-Neretva Region Nikola Dobroslavić and his associates participated, the Cohesion Alliance was officially presented.

The Alliance was created through cooperation between the leading European associations of cities and regions and the European Committee of the Regions. It demands that the EU budget after 2020 makes cohesion policy stronger, more effective, visible and available for every region in the European Union.

Within the framework of the European Week of Regions and Cities, the President of the European Committee of the Regions Karl-Heinz Lambertz, in the plenary session delivered the first speech on the situation of the European Union from the point of view of regions and cities. The focus was given to the local and regional authorities challenges in areas such as migration, employment and growth, climate change, social and territorial cohesion and the launch of the European Broadband platform.

During the plenary session of the Committee of the Regions of the EU, President of Dubrovnik-Neretva County Nikola Dobroslavić was elected as the Vice-President of the Interregional Group for the Adriatic-Ionian Region.

More than five thousand representatives from the local authorities, experts and actors in the European Union's regional policy participated at the 15th European Week of Regions and Cities.